BBC worldwide exhibits it’s main content annually at the ACC in Liverpool, which generates close to 75% of it’s revenue from this one show. So the ACC is decked out with BBC content and branding throughout on all walls, theatres, exhibits and signage. It is a massive undertaking with 4 main show runners which are considered to be the largest/best shows that house over 60 booths in each. For this year it was BBC Earth, Sherlock, Title 3 and Title 4. BBC Worldwide wanted to implement new graphics with a dot pattern to celebrate that this was their 40th year.

Unfortunately when I was brought in on the project, the visuals did not do it justice – so I set about making a workable set of patterns that we could utilise and use differing sizes dependant on the viewing distance. So I created a 3-6-9 set of dot patterns that could fade out on each design, this would end up being a few millions dots on each large format wall, but did give the dot patterns a consistency that was not apparent before.

The implementation of all these dot patterns across all collateral from the smallest sized wi-fi cards through to the largest 5m high x 42m long walls. It was a great success and one that I was personally commended on to help produce and deliver. 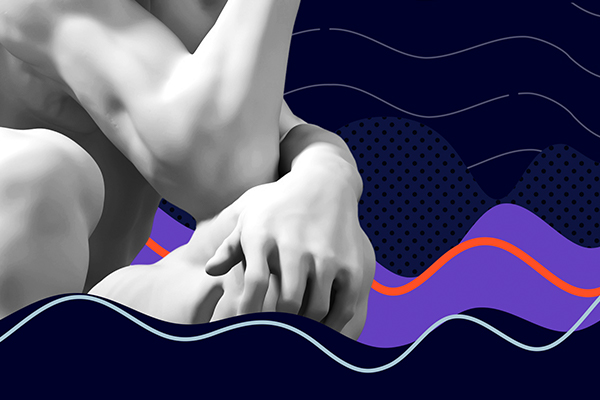 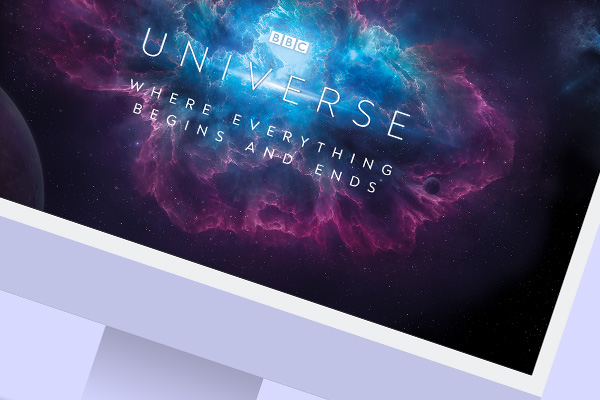 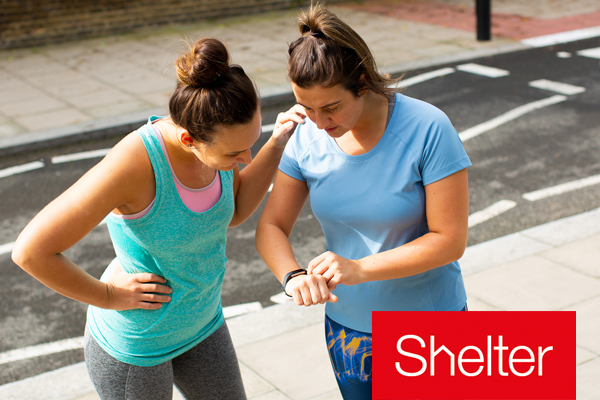